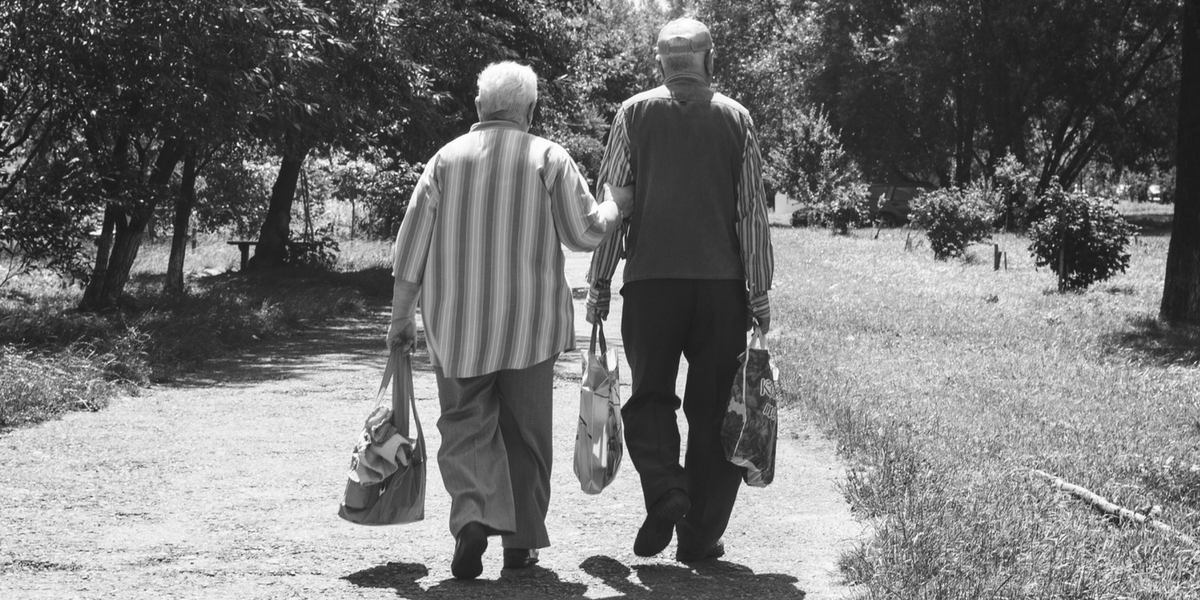 Equity release has become a popular mortgaging option, with The Nationwide Building Society becoming the only mainstream high street mortgage lender to offer lifetime mortgages[1]. In Q3 of 2017, £824 million worth of property has been accessed through equity release, an increase of 44% from Q3 2016[1].

According to the World Economic Forum, Britain’s pension savings gap – what pensioners have versus what they need – will total £25 trillion by 2050[2], triggering a pension crisis which is the financial equivalent to climate change. According to Nationwide’s mortgage director, Henry Jordan, pensioners are a demographic that have not been catered to and the options for borrowing are limited[1], despite over 65s having an estimated £1.7 trillion worth of property[3]. Equity release allows over 55s, who are now living longer, to have more choice when it comes to borrowing, by using capital tied up in their home.

What is Equity Release?

Equity release, also known as a reverse mortgage, is a type of lending in which you use the equity of your home. You must be over the age of 55[4] and the money can be received as a lump sum or in small divisions. There are two types of equity release, lifetime mortgages and home reversion. In both cases, you can separate or ‘ring-fence’ a proportion of the property’s value as inheritance. You may also move to a different property if it is deemed acceptable as a continued security for the loan.

You may take out a mortgage on your main residence whilst maintaining ownership. Usually you can borrow up to 60% of the value of your property, dependant on your age and the property’s value. Despite the name, it is not compulsory to be paid in monthly instalments[5]. An interest rate is applied, and is added to the total. Interest rates are either fixed or capped at a certain point. When you die, the loan is repaid with any interest accumulated. Any surplus interest is taken alongside the loan in the form of ownership of a percentage of your property.

A home reversion provider is sold a part or all your property, and you may live in the property until death, but maintaining and insuring it is your responsibility. The minimum age is usually 60-65 depending on the provider. You can sell off more of your property for further cash. The property will eventually be sold after the occupier’s death, the proceeds being divided among the owners.

What Should I Know?

Equity release in the UK has come a long way since the 1980s when there was another smaller boom. Back then, poor design meant borrowers were left in negative equity, passing the debt onto their children[3]. Still, there are some considerations to take into account[4]:

The chairman of the Equity Release Council, Nigel Waterson, believes that housing is often a person’s greatest asset[1]. In fact, property is the investment of choice for many according to a recent survey by OnePoll. “The widespread confidence is a good indication that the majority of the population is now focusing on the future rather than dwelling on the past which will serve to further improve the health of the property market and economy in general” according to Select Property Director, Giles Beswick[6]. Equity release is one example of the many innovations to property and finance that could truly rock the market, alongside platforms such as equity crowdfunding. In both cases, its future success relies upon future innovation and meeting customer needs.

As with any investment, ensure that you consult an expert before investing so that you are completely aware of the risks involved.