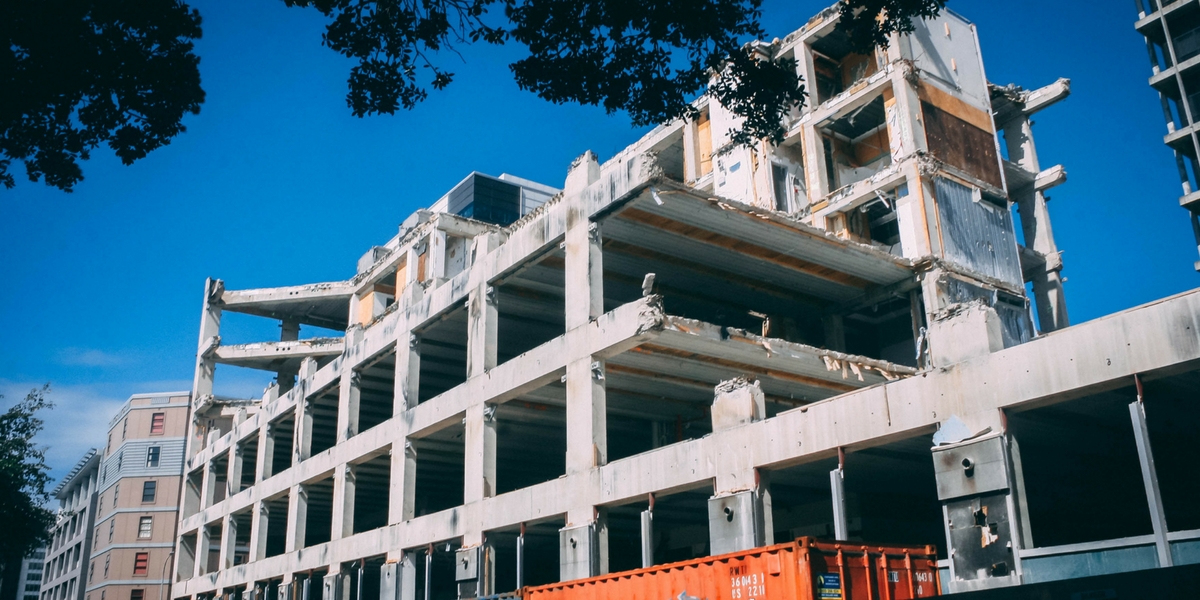 Housebuilding has increased over the past few years, with the volume of new builds and properties that have been earmarked for construction on the up, but unfortunately housebuilding is still missing the Government's targets. Housing issues are the "biggest risk" to the economy according to Bank of England governor Mark Carney[1]. There are not enough homes in Britain, and many of the ones available are too expensive, in inconvenient locations and severely lacking in quality. This issue has the power to break up a family, damage the prospects of employment, reduce mobility and in the long-term, damage the economy.

Homebuilding reached a new peak since 2008 in 2016/17, with 223,530 new homes being constructed. This marks an increase of 15% compared to the previous year[2], according to the Department for Communities and Local Government. Housing charity Shelter estimates that the UK needs to build 250,000 new homes every year in order to match the demand. The increase in the rate of construction marks progress since the financial crash, with an increase of 27,700 from the previous year, but it is still not enough to meet the target.

Since the last recession, there has been a slight recovery in construction and housebuilding. The government's initiative, Help to Buy[3], allows you to borrow 20% of the cost of a new home, with no loan fees for the first five years. This could help explain the rise in new homes being built and even registered; over 160,000 homes were registered to be built in 2017, the most we have seen in a decade[6]. However, it is not enough, and even before the financial crisis in the late noughties, there were not enough houses being built.

A lack of new housing could have a negative effect on the economy so something has to be done. The government had high hopes for housebuilding, with a pledge for one million new homes being built by 2020[5]. This target however has not been mentioned in a year, and seems to have been quietly forgotten by the government. Prime Minister Theresa May still maintains her general view on the topic, explaining that “we must get back into the business of building the good quality new homes for people[2]." There are several ways in which new homes could be built and alternative finance has a part to play, with platforms such as Homegrown connecting investors with established developers through crowdfunding.