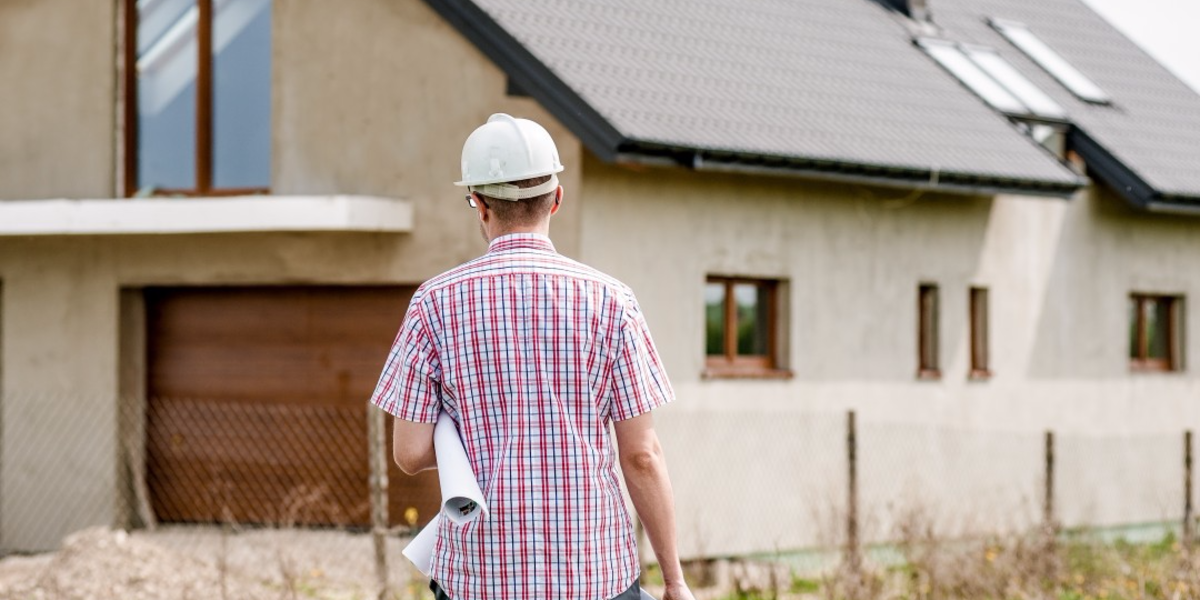 The housing supply in the UK is failing to keep up with housing demand. This we know. With a growing population, increasing rent rates and successive governments who have failed to effectively tackle the problem, the UK’s housing market is in urgent need of attention.

And so it was welcome news when earlier this year Sadiq Khan announced he had struck a £1.7bn deal with councils and housing associations to build 50,000 affordable homes in London[1]. The announcement follows the Mayor’s first call for bids for the £3.15 billion fund for affordable homes announced by the government last year[2].

The Mayor intends to alleviate the ever-increasing burden carried by a city whose population has ballooned at twice the rate of the UK as a whole between 2011 and 2015[3], and whose average rent rates, despite recently falling, remain high at £1,524 (and £908 throughout the rest of the country)[4], with the offering of three main types of affordable housing: London Affordable Rent (for people on low incomes), London Shared Ownership (for people with ambitions to buy who can’t afford a home on the open market) and London Living Rent (which helps Londoners on average incomes to save for a deposit by charging below-market rents)[5].

Khan has pledged to build 90,000 new affordable homes by 2021[6] with new homes built by housing associations delivering at least 60 per cent affordable housing across their sites[7]. He also has ambitious long-term plans to make half of all new London homes affordable[8].

There is no doubt that Khan’s pledge, if he makes good on it, will make a huge difference to London’s housing problems. The building of more houses is, of course, key to solving the crisis. There is a UK-wide need for construction and housing supply, and as such – a need for developers and investors; individuals and organisations (including challenger organisations such as property crowdfunding platforms) to take responsibility in making this a reality.

Crowdfunding for property developments provides a strong alternative for both investors and developers when it comes to having a positive impact on the housing crisis. By providing SME developers with equity finance, which is difficult to raise from traditional financial institutions, developers will be able to build more homes, create jobs and regenerate local areas. Since just a few companies are in control of building new homes now, meaning the power of controlling what gets built and when is held in the hands of just a few, it’s important that we get more builders building - and the introduction of the crowdfunding model shakes up the market, inviting influence from a wider circle of people and organisations.

However, it’s not just the building of houses; if we are to really make a difference in the housing market we also need responsible lending, a better deal for private renters and improved advice and protection. The onus is on everyone from councils to investors, developers to landlords and beyond to take responsibility for what is ultimately a national concern. And though the drops in rent prices may suggest a growing consciousness among landlords around issues of affordability, there is considerable catching up to do if we are to stop people being priced out of the cities they call home.

The rise of start-up developers and the likes of crowdfunding platforms, alongside the proposed 50,000 homes (and more to come) we hope will go someway to making a sizeable dent in the side of the UK’s housing crisis.