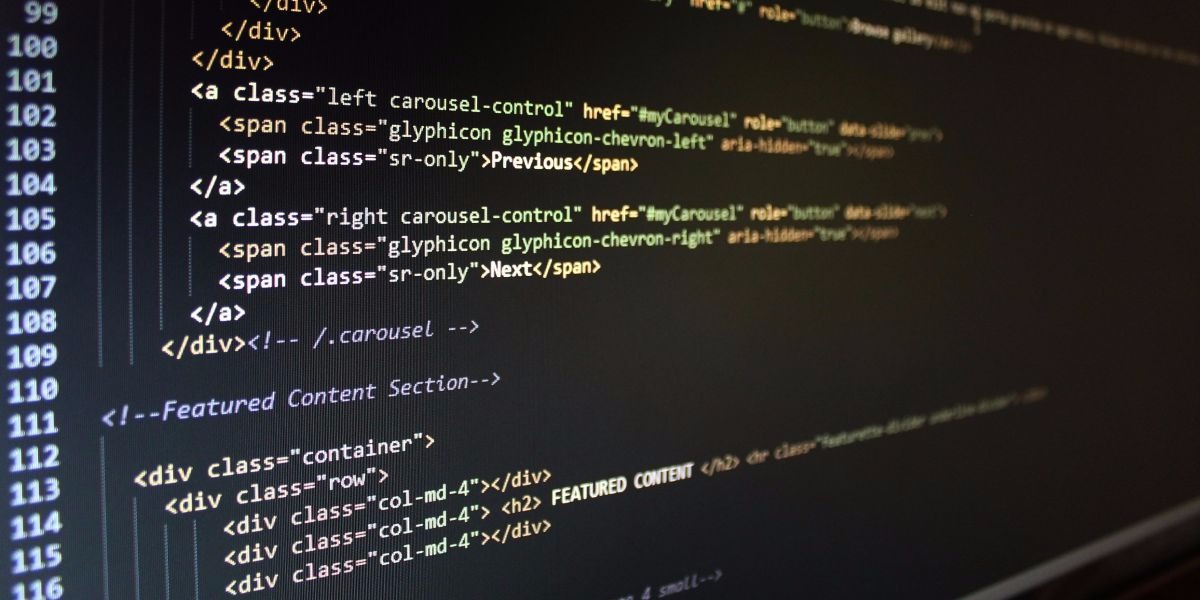 Property Technology (PropTech) is an all-encompassing term. It refers to technology’s effects on the built environment. It is often used in reference to the hundreds of small to medium start-ups that are fusing technology and property together to address and capitalise upon market problems that the conservative, slow-moving world of real-estate has failed to act on. Real estate by sub-measures is half of the world’s assets, and is a particularly important asset class for pension funds. It’s often 70-80% of our total wealth and supports the vast majority of bank lending globally.

Proptech 1.0 began in the US and UK and moved elsewhere in the 80s, capitalising on growing data and the personal computer. This fed into a more finance-focused quantitative and measured approach to investment strategy, as well as globalisation of real estate. Excel became a must-have tool for real estate, and the growth of e-commerce, the internet and email in the 90s were another turning point for the transition from print to web.

The current eruption of innovation, which has been titled PropTech 2.0, is changing the way property is traded, utilised and operated. It is more focused on residential, which has more data on prices and rent available for public use, and plays a role in everyone’s lives. New equity crowdfunding platforms such as Homegrown have emerged, raising $3.5bn for 125 US companies, 10% of global crowdfunding. In 2017, Proptech 2.0 has been moving at a great speed, combating the slow pace and conservatism that real estate struggles with.

A more recent movement that is building pace rapidly and could integrate with the Proptech revolution is the concept of Blockchain. You may have heard of Bitcoin, a cryptocurrency that can be transmitted between people subject to code being accepted by those people. With increased amounts of available information and better automation, Blockchain could bring about a second information revolution, outperforming internet and mobile abilities. Andrew Baum, a real estate industry veteran, believes that within a decade we will be using Blockchain and “Propcoin” to facilitate transactions for property. It threatens existing paradigms and addresses the illiquidity of particular assets, removing the middle man. Consultancies are advising clients to get ready for the transition.

The real estate industry is ready for change, and a wave of innovation has been long-awaited. Proptech is paving the way for increased efficiency and its continued improvements mean it could be here for a long time. Whilst the establishment will undoubtedly resist change, it is important to not under-estimate how far Proptech 3.0 could take us.