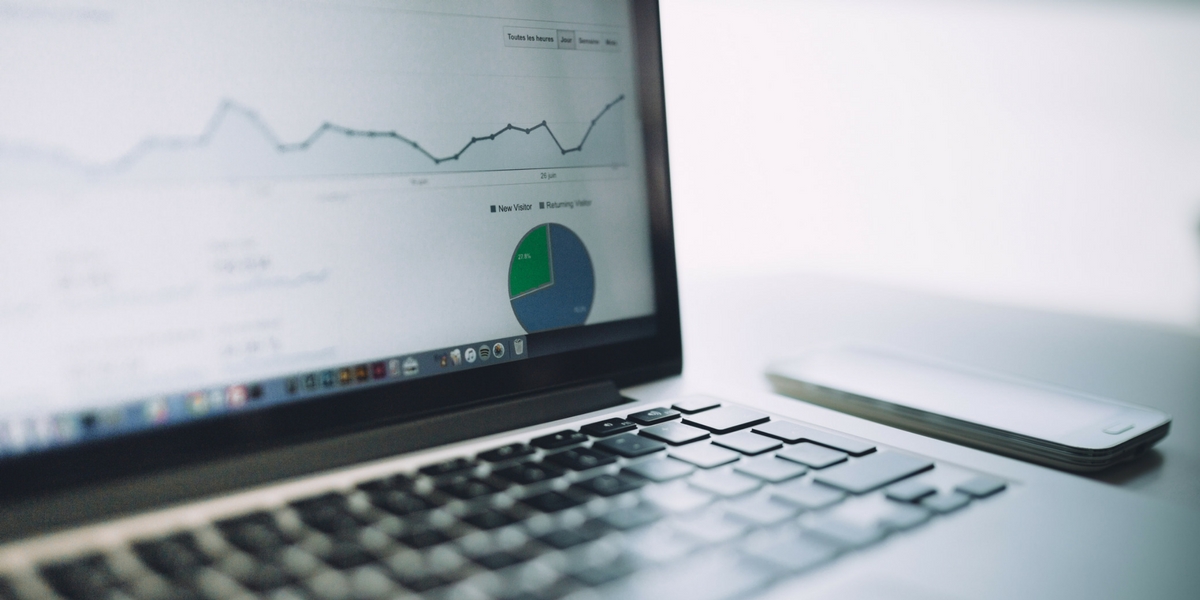 Alternative finance is changing the way people are approaching investments, whether it is the ethical motivation behind donation based crowdfunding or SMEs re-investing into their own businesses through pension-led funding. One of the in-depth reports on the world of alternative finance was provided by Nesta[1]. ‘Pushing Boundaries’ was researched at the Cambridge Centre for Alternative Finance in 2015 and provides great insight. If you are interested in finding out more about alternative finance or equity crowdfunding, it is thoroughly recommended as a good starting point.

Some of the key findings from the 2015 report:

The alternative finance market grew to roughly £3.2 billion, due to more people, projects and businesses getting involved in fundraising and funding. In fact, over a million people in the UK either lent, invested or donated.

Real estate seemed to be a key area of focus in the report, as an industry that is truly benefitting from alternative financing, and the single most popular. According to the research, debt and equity crowdfunding for real estate totalled nearly £700 million in 2015.

2015 was an incredible year for UK alternative finance, with press coverage and growth. It was the year in which equity based crowdfunding had its first exits, in the context of approximately 1,200 fully funded projects. Real estate crowdfunding raised £87 million alone. The boundaries were certainly pushed in terms of business models, partnerships, market growth, awareness, international expansion, policy acceptance, and regulatory support. There are certainly questions that still need answering, such as how exits and failures would be handled, or how block chain[2] technology may affect the industry, questions which you as an investor should most definitely be asking. As with many queries, only time will tell whether alternative finance can truly stand apart from traditional finance.

If you would like to find out more about alternative finance models beyond and including equity crowdfunding, please click here.