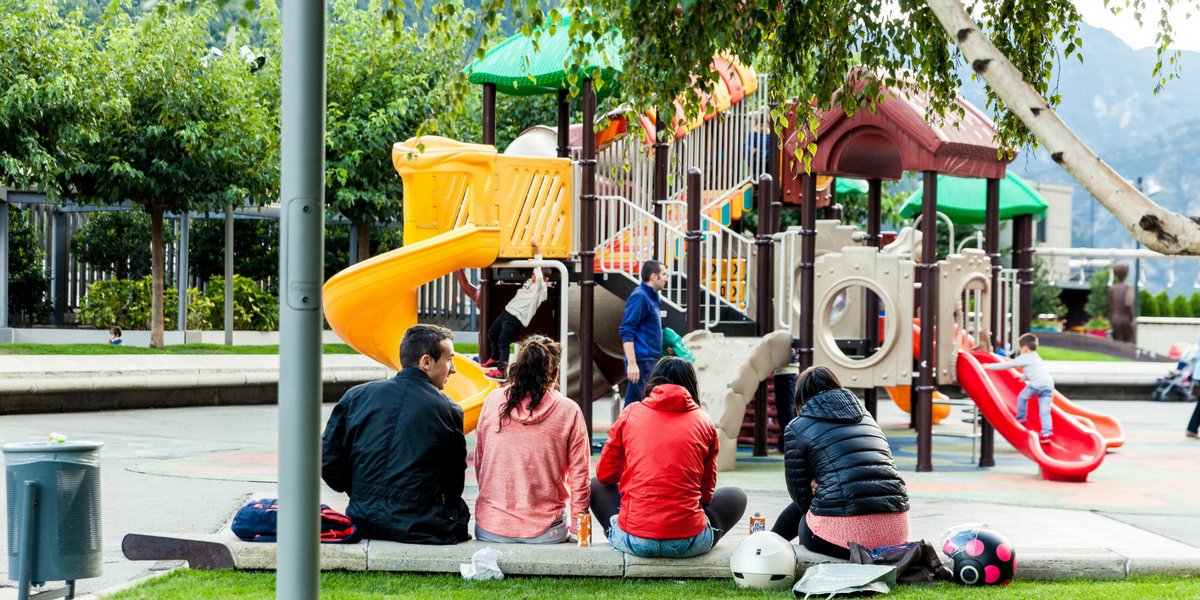 After thirty years of development, regeneration and a dash of gentrification, Hackney has revitalised itself as one of London’s most exciting boroughs to live[1]. The neighbourhoods have faced steep price rises, in part due to the improvement in local education, shops and safer streets[2]. Hackney is fast-becoming a suitable borough for young families in London.

There is much diversity to be found in Hackney in terms of housing and amenities. Mare Street at the centre features the town hall, a music hall / theatre built in 1901 named Hackney Empire, the Russian Baths and Art Deco factories which are now being made into flats. Between London Fields, Stoke Newington and Victoria Park, you can find conservation areas featuring gentrified period housing[2].

Just recently, plans were released for social housing, which would replace 25 garages with a range of two to four bedroom red-brick family homes[3]. There is so much regeneration in the area, with townhouses in Clapton being converted into boutique flats and family homes, and with the Overground, it is all in close proximity to the city.

It is not only the housing that has placed Hackney under the scope of commuters, but the forward-thinking approach the borough has. It has been named the most liveable borough by Movement for Liveable London[4]. Smart planning and a focus on safety and the environment have enabled behavioural changes in Hackney’s residents, such as: - The highest proportion of cycle-to-work participants in London, and 37% of those cyclists are female, the highest female proportion in London - 15.4% of residents cycling vs 12.8% driving - The amount of commuters walking doubling to 14,000 (from 2001-2011)[1]

The overall aim was to balance out cycling, walking and motor vehicles through urban design. All of Hackney’s residential streets are 20mph zones, with controlled parking, some road closures, which increases safety for cyclists and pedestrians.

Many of these streets are lined with trees and well-maintained in terms of cleaning. Pavements have been widened, and subtle changes such as carefully-placed street furniture have allowed for a pedestrian-centric design. Bus lanes are numerous and space has been allowed on several roads for cyclists to overtake. Cycle racks are numerous and play streets have been introduced (as seen in the video above), closing off roads to enable people of all ages to have fun. In 2019, there will be 180 new charging points for electric vehicles[5], as the council seeks to provide residents better “access to low emission solutions” as part of their push for clean air, another example of how Hackney is looking beyond the short-term.

877 of 958 property development schemes promoting motor-vehicle-free zones were approved 2008-13, as Hackney drives to build a living environment non-dependant on cars. Both social housing providers and developers are complying with enthusiasm. The incentives include more space for housing, better quality living spaces, and huge savings on excavating basement garages.

Hackney has taken several steps to transform its transport, streets and urban design, to create a liveable and active borough. In turn, local property has become more attractive and various redevelopments have been introduced. Through its subtle and major changes, Hackney seems to be a great example of what smart, forward-thinking planning can do to transform an area and the quality of life of its residents.

Homegrown has helped to fund three different projects in the area; ‘London Fields’; ‘South Hackney’ and ‘Hackney Downs’. These developments are all close to a station and minutes from Liverpool Street. If you would like to find out more about Homegrown’s projects, click here to see our investments page.