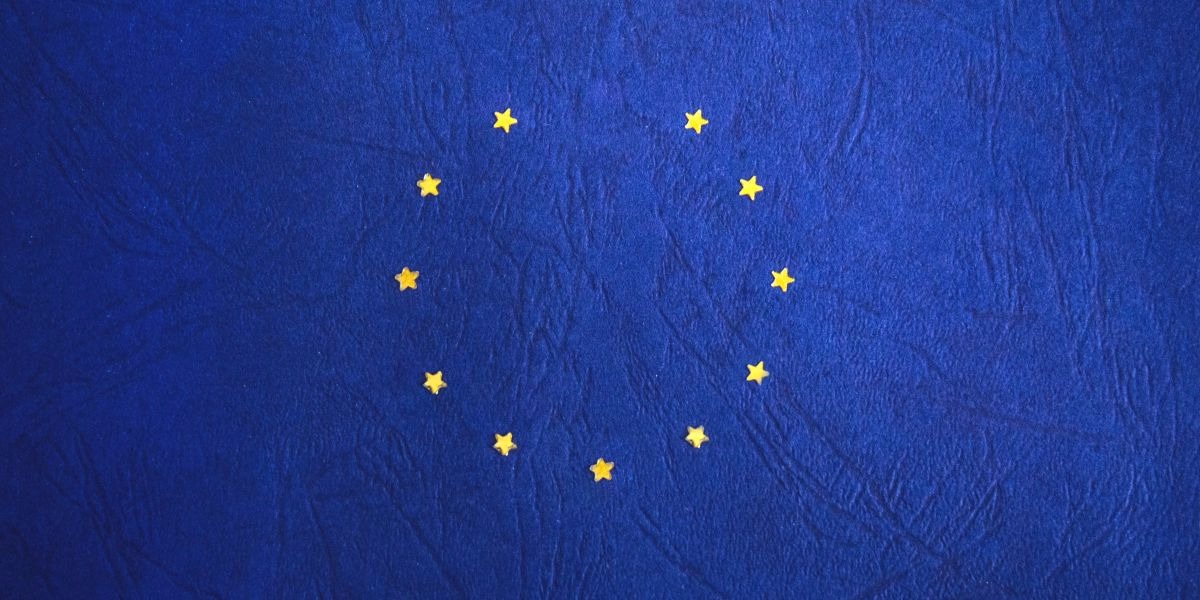 Statistics from the Royal Institution of Chartered Surveyors (RICS) earlier this year revealed that should the UK lose access to the single market, there would be a deficit of around 200,000 workers originating from within the European Union. Roughly 8% (176,000 individuals) of the current UK construction workforce are EU nationals.

RICS are calling for clarity for the construction and property industry to allow it to bounce back from any potential political or economic shocks. And certainly, due to the critical housing shortage, the UK government is keen to support the construction industry. RICS want the UK Government to invest in a more knowledgeable skills base, with workers here in the UK being encouraged to undertake degree apprenticeships.

Chancellor Philip Hammond plans to spend £500m a year to fund T-Levels. This technical qualification - on a par with its academic A-level equivalent – includes construction as one of fifteen occupations. Hammond admitted the move, announced in his 2017 Budget back in March, was a bid to encourage more school leavers to go into the house building and general construction industry.

UK construction on a high, especially in London – despite Brexit In the meantime, at the turn of year, the UK construction industry had benefitted from the fastest growth in terms of new orders in a month according to a report by Markit/CIPS. This shows that Brexit might not have the de-stabilizing effect many fear. Not surprisingly, the main driver was house building, to the extent new building contracts rose to £6bn in January with London accounting for over a quarter of that value. The latest report from the Office of National Statistics shows that construction output remains at relatively high levels in the third quarter of 2017.

Areas in London which have been seeing plenty of residential property development activity in recent months are those set to benefit from Crossrail (such as Ealing) and the new high speed national rail link HS2. Then there are spin-off locations enjoying the ‘ripple effect’ such as Stockwell (Nine Elms project) and the north of Fulham (Earl’s Court redevelopment).

Transport for London, meanwhile, has also planned 13 new pedestrian, cycle or road crossings for the Thames, from Fulham in the west to Dartford and other areas in the East, such as Hackney and Kilburn – making these areas more desirable and therefore ripe for property development construction. Meanwhile, the Docklands area continues to prove attractive for real estate investment.

As a result, the focus for current property development is altering with zones three and six becoming far more desirable than one and two. Houses for sale are less expensive here. This, coupled with improved transport links and regeneration are making them more desirable for real estate investment. This includes such ‘hotspots’ as Walthamstow, Lewisham, Beckton, Greenwich and Stratford.

As is expected in times of political uncertainty, the housing market has slowed down. The uncertainty surrounding the impact of Brexit, coupled with recent stamp duty hikes on second homes has resulted in a sluggish state at present.

Another reason for the slowdown has been a lack of choice in properties. This is a result of the overall housing shortage, says RICS – to the extent that some estate agents have been reporting ‘record lows’ in terms of their For Sale and Rental lists.

Despite all this though, house prices have risen by 5% in Q3. The only exception is in central London where luxury property for sale has been hit hard by Stamp Duty increases.

Homegrown have already successfully funded projects in some of London’s most in demand areas such as Hackney, Kilburn and the Docklands. Additionally, the growth in the construction industry output, regeneration projects and Crossrail means that the number of property development projects is growing.

As with any investment, as well as potential benefits, there can be risks too. Make sure you fully understand your investment before entering an agreement and seek financial advice if needed.